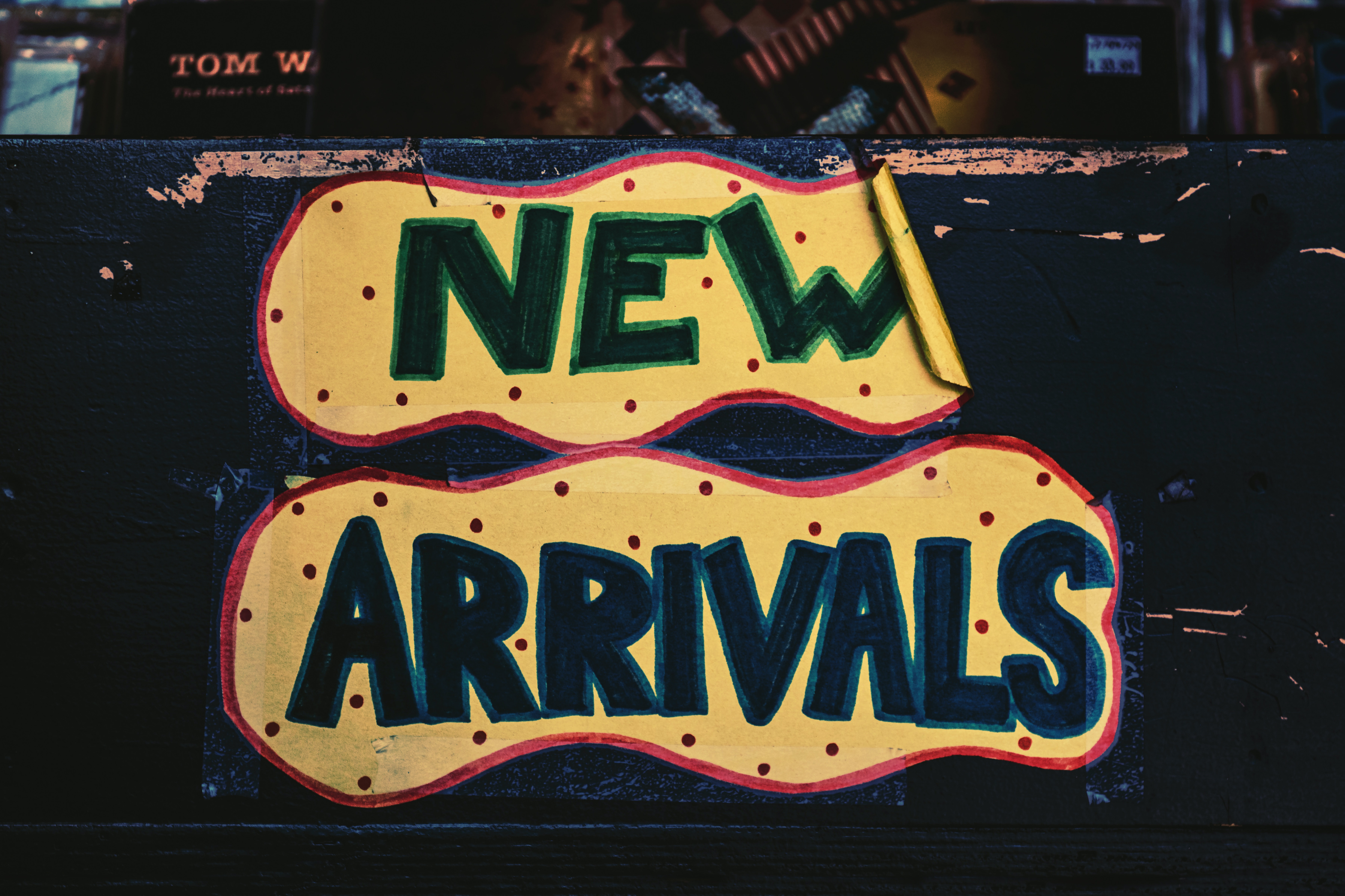 More will be added to the list as they’re announced.

This site uses Akismet to reduce spam. Learn how your comment data is processed.

Our First Sunrise Together